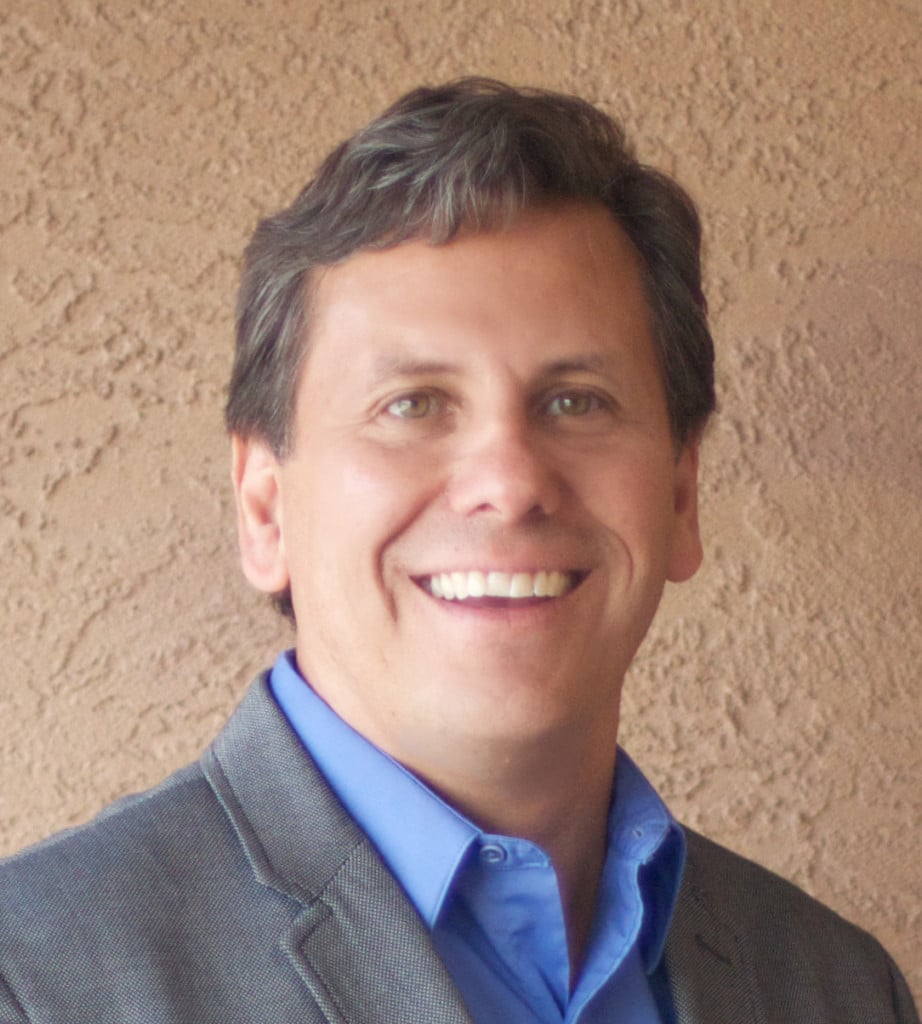 Charles has been employed by the firm since 1981, beginning his career as a technician. He received his educational training from the Civil and Surveying Technologies program at the Albuquerque Technical Vocational Institute (now Central New Mexico Community College). After serving his required surveying internship, Charles tested for and obtained his New Mexico Surveying License in 1990, and subsequently, also earned licenses in the states of Colorado and Arizona. He founded the surveying department and implemented the technological strategies necessary to make the department an integral component of the firm’s success. In 1994, he became a Principal with the firm and has continued in his capacity as the Principal-in-Charge of the Surveying Department. He serves as the President of the firm and as a member of the Board of Directors. He is also responsible for the firm’s implementation and performance of comprehensive Subsurface Utility Consultation services, which have become an integral component of our surveying and engineering duties. Charles has also served on the New Mexico State Board of Licensure for Professional Engineers and Professional Surveyors. He has been instrumental in the development of many of the key relationships that have made High Mesa Consulting Group successful. 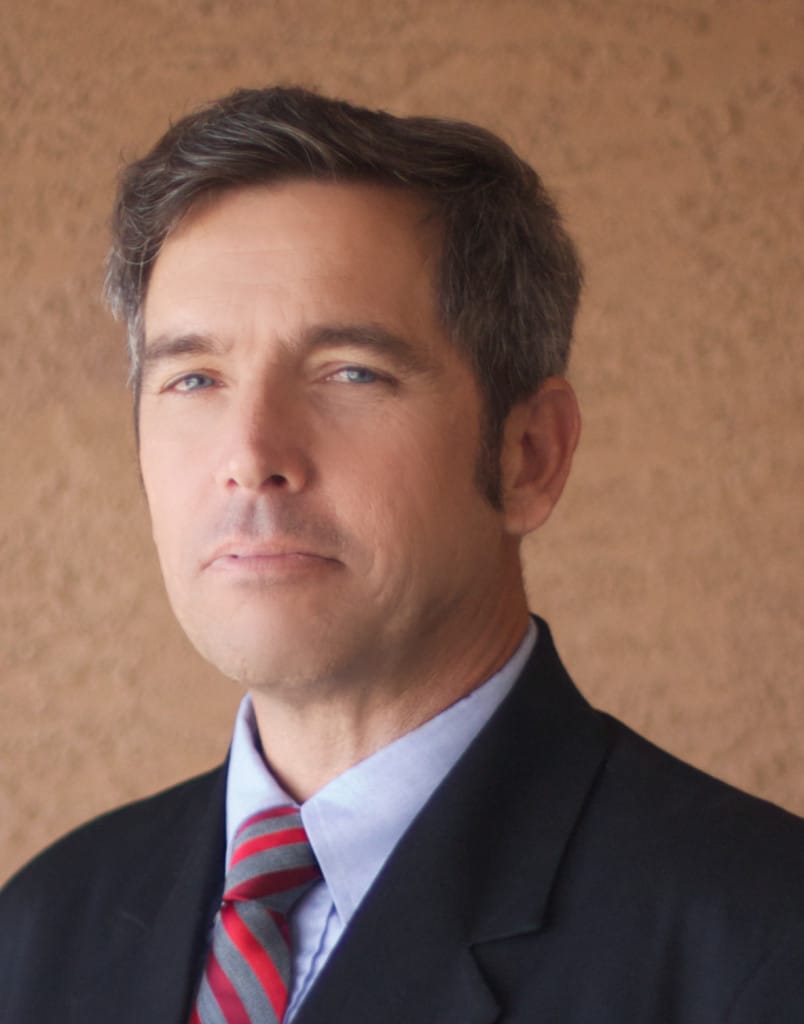 Joe received his Bachelor of Science in Surveying in 1995 from The Ohio State University, and relocated to New Mexico in order to accept a position at a firm in Santa Fe. In 1996, he joined the firm as a Field Survey Technician, and to serve his internship under the direction of Charles. In 1997, he was promoted to Survey Crew Chief, and in 2001, he tested for and received his New Mexico Surveying License. In 2002, he became a principal with the firm. Joe increased his share of ownership in the company in 2007. In 2011, he tested for and received his Certified Federal Surveying Certification (CFedS) and in 2013 and 2022 he tested for and received Licensure in Oklahoma and Colorado respectively. Joe is responsible for developing new surveying processes and implementing available technology for the department. Additionally, he is also responsible for scheduling of the current workload. He also actively participates in proposing and securing contracts for the firm. Areas of expertise for Joe include: Construction Staking, Geodetic Control, Large Scale Mapping, and GIS Data Acquisition. He is also responsible for the firm’s implementation and performance of comprehensive Subsurface Utility Consultation services, which have become an integral component of our surveying and engineering duties. 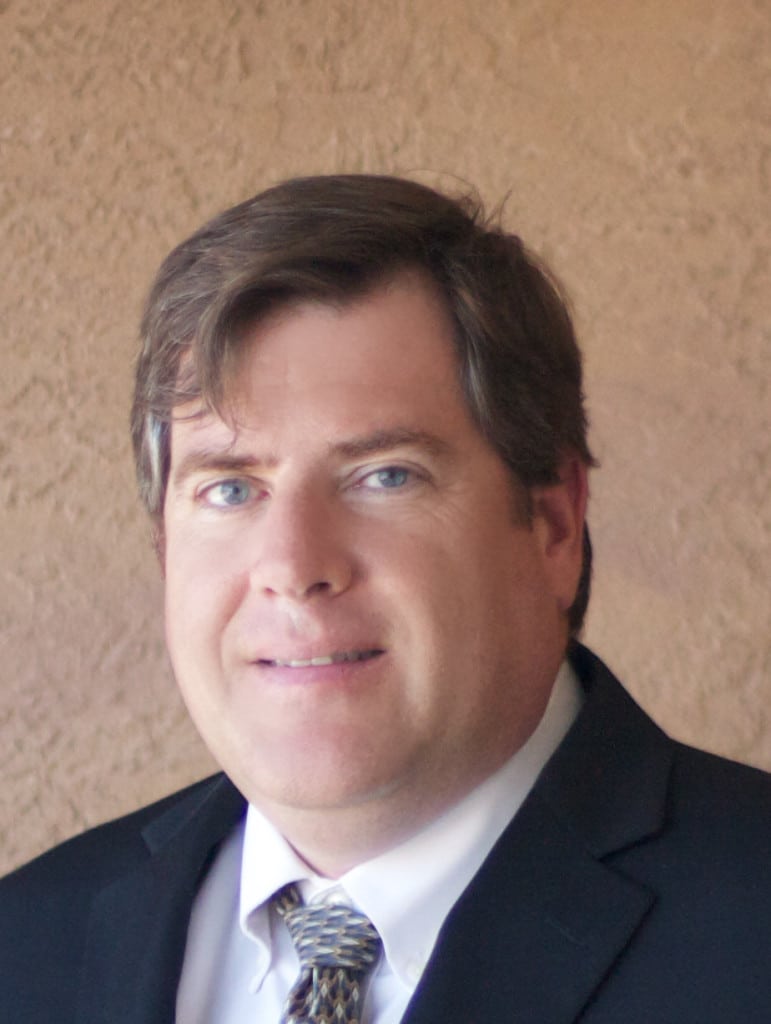 Graeme came to the firm in 1992 from Lafayette College with a Bachelor of Science in Civil Engineering and a minor in Environmental Science.  After relocating from the East Coast, he settled into a position as an Engineering Intern, responsible for construction administration and preliminary design work.  After completing his internship, he tested for and obtained his New Mexico Engineering License in 1997, and subsequently, also earned licenses in the states of Arizona and Colorado.  In 2002, he was included in a stock distribution and became a principal with the firm.  In 2015, he tested for and received his LEED certification as an accredited professional in building design and construction (AP, BD&C).  Also, in 2015, he increased his share of ownership in the company.  In addition to his duties as a principal, Graeme is also responsible for recruiting engineering staff, and mentoring the civil engineering interns.  He provides engineering planning, design and project management services to the existing on-call client base at High Mesa Consulting Group, and develops new clients and contacts for the firm. 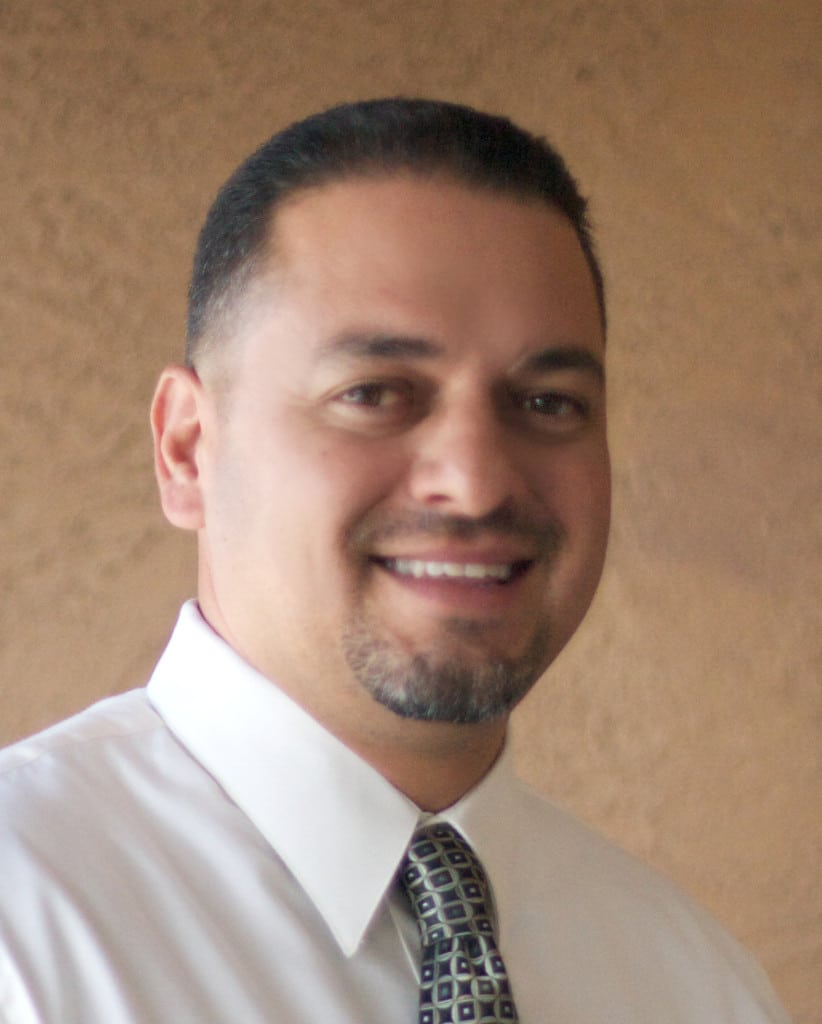 Joseph joined the firm as a principal in 2015, after several years of working with and for High Mesa Consulting Group as a sub-consultant.  He is an accomplished utility locating specialist, with over twenty-two years of experience in the field of subsurface utilities, eight of those years as President and Owner of On-Point Utility Locating Services.  His areas of expertise include Subsurface Utility Engineering Support-Quality Levels A-B, Damage Prevention, Utility Locate Oversight, Strategic Project Scheduling and Training.  Over his career, Joseph has established an extensive project resume that includes work throughout New Mexico and surrounding states, and has developed ongoing relationships with numerous professionals and organizations.  He is constantly following the latest industry standards and implementing training and strategies into daily operations, and has retained security clearance badges to work on military bases throughout New Mexico, Intel, Los Alamos and Sandia National Laboratories.  Joseph has also met the requirements to become a Certified Utility Locator, as well as completing the OSHA 10 course. 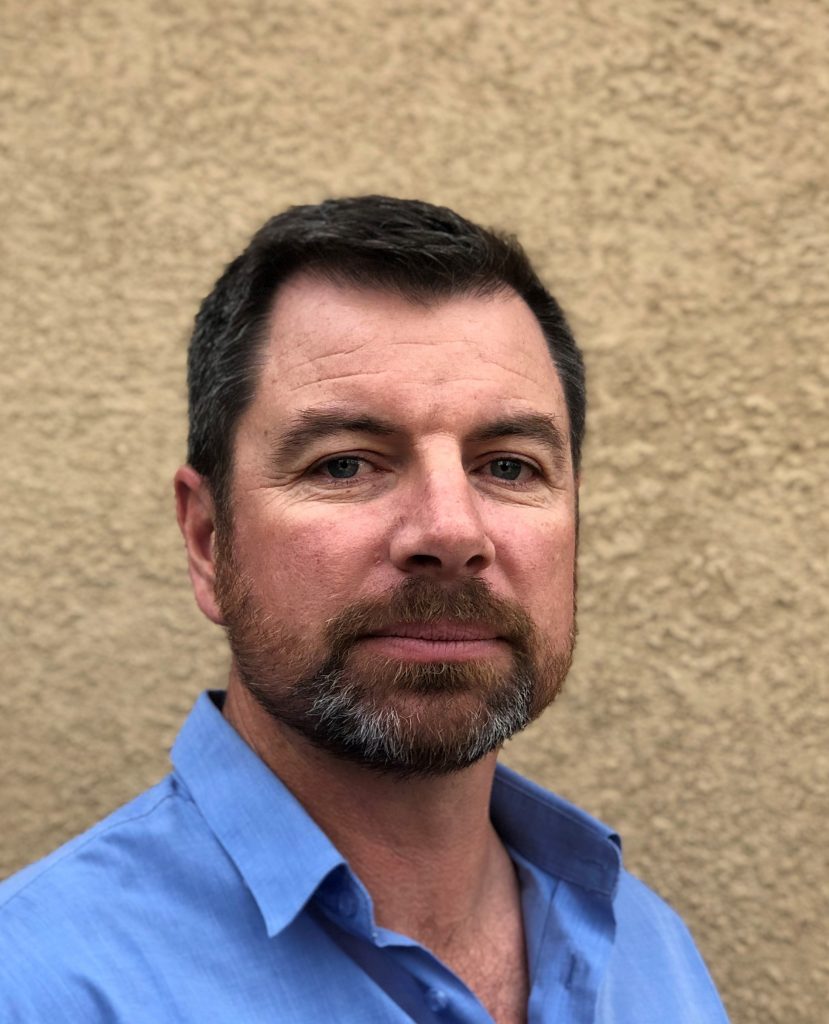 Paul joined the firm in 2018 after relocating from New Zealand. First working as a Field Survey Technician in New Zealand in 1998, he quickly moved up to Survey Crew Chief and Survey Manager for various companies around the world, including New Zealand, the Caribbean, Papua New Guinea and throughout the Southwestern United States. His role at the firm as Technical Manager includes integrating new technology and software into existing and new workflows for all departments and he has successfully transitioned the company into utilizing AutoCAD 3D and ESRI ArcGIS. While predominantly focused on surveying, Paul also has a background in civil design that is called upon on occasion. In addition, he holds a FAA Part 107 drone pilot license and has streamlined the use of drone-based imagery and topography into useful products for Survey, Engineering and Subsurface Utility. Paul became a Principal at High Mesa Consulting Group in September 2020.